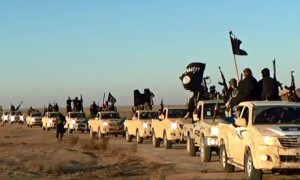 The advance of Islamic militants in northern Iraq ended the year early for many students and professors, and now they are academic refugees.

Hundreds of private schools are opening up each year in Iraq, while public schools are deteriorating.

Armed fighters showed up at testing centers offering the answers to questions. Some administrators chased them off. Some didn’t.

U.S. universities have not connected with Iraqi students holding scholarships. A few institutions are trying to change that.

Why I Left the “Dream Profession”

A story of how Arab universities steered a man away from his true passions, until he seized control. 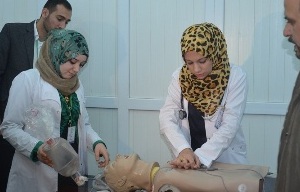 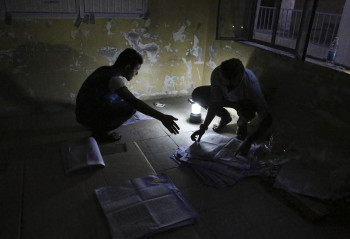 Iraqi professors, who have been targets of violence, see little hope the elections will change that.