A Map for the Maze of Open-Access Publishing

Some misconceptions about open-access publishing may be unnecessarily scaring off some authors. 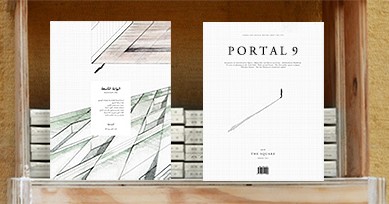 Trying to spark a dialogue about cities and culture, a poet and a designer in Beirut weave their visions to create a journal of stories and critical writing.

Universities Missing in Action in a New Egyptian Literary Wave

Egyptian youth are churning out a vibrant new stream of literature. But with a few exceptions, higher-education support for the movement is nowhere to be seen.

The Seven Pillars Of The New Knowledge Revolution

The Library of Alexandria’s director says rapid changes in the structure of knowledge should also drive how educational institutions operate.

A list of projects that are translating key academic texts into Arabic and translating Arabic literature into other languages.

A Potential Renaissance for Arabic Translation

In Arab academic and publishing circles, there is much talk and at least some action to get more scholarly works translated into Arabic, and to get contemporary Arabic literature translated into other languages.

A Conversation With the Author of “Sex and the Citadel”

Shereen El Feki, an independent scholar, started out as an immunologist but has gone on to apply that science’s systematic approach to study sexuality in the Middle East. 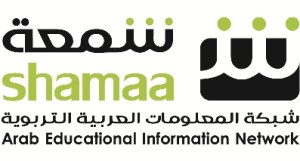 Why I Didn’t Go to Dubai

Khaled Fahmy argues that the lack of understanding of the nature and value of a liberal education poses the gravest danger to Arab education.