Recommended 2015 Books From and About the Arab World

Ursula Lindsey consulted scholars, critics and publishers to come up with a list of notable books by Arab authors or about the Arab world. What is your favorite book from 2015?

Two Syrians are trying to use a bookstore to present a different image of their countrymen and spread Arab culture. 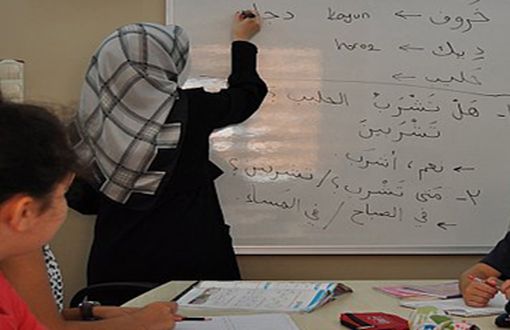 Ways to Strengthen the Teaching of Arabic

Arabic instruction is filled with unnecessary remnants of past theories and needs a fresher and more practical approach, the author says.

Algerian Students Are Victims of the Country’s Language Confusion

Algeria has made Arabic the teaching language in its primary and secondary schools, but universities usually teach in French. Students stumble.

In Algeria, the Berber Language Can’t Get an Educational Foothold

More pupils are taking lessons in Tamazight, the language of the Berbers, but in fewer school districts, leaving the language at risk.

To Make the World a Better Place, Teach Arabic

Learning the Arabic language can play a crucial role in achieving peace. 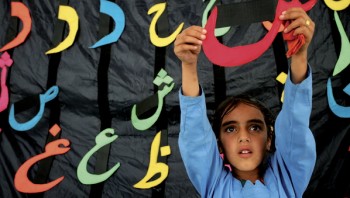 A recent survey finds state-owned but independent Qatari schools, somewhat similar to “charter schools” elsewhere, to be cheaper and better than their peers.

Arabic is Blooming—in the United States