Democracy Texts to be Translated Into Arabic

A dozen seminal English academic books on democracy will be translated into Arabic and published in the Arab region.

Alumni relations, both as a first step to fundraising and a tool to keep universities broadly connected, is growing more sophisticated. 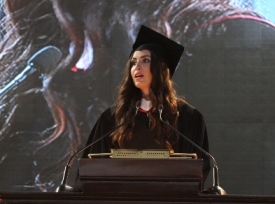 A Sense of Belonging: Lost, Then Found

Two students talked about their undergraduate experiences as they prepare to move on to new challenges. 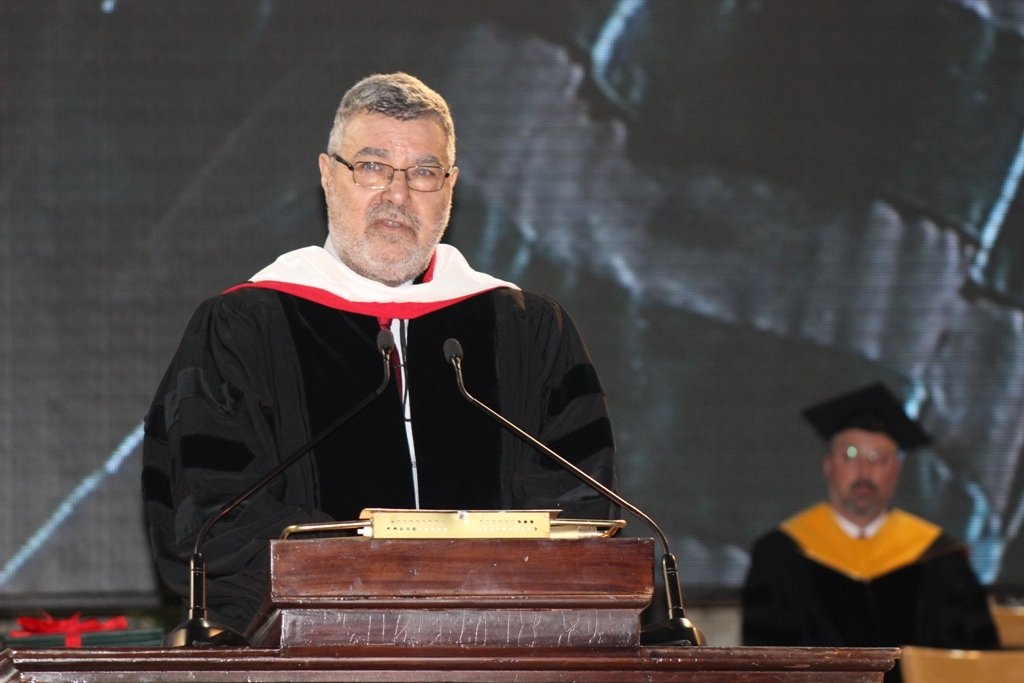 For Many Palestinian Refugees, Higher Education Is Not an Option

Palestinian refugees face harsh barriers when trying to reach the advanced levels of education and getting into many professions.