A Syrian Organization in Exile Promotes the Country’s Curriculum

A Syrian organization supports Syrian students’ education in Lebanon but in a controversial way—using the Syrian curriculum.

Arab Food Supply is Shaky, But Related Research is Rare

Many Arab countries do not have what is known as “food security,” but the research and teaching on the topic is just getting started.

Jad Melki, a professor at the American University of Beirut and the winner of a 2015 Global Media and Information Literacy Award from Unesco, explains the importance of his work.

The American University of Beirut’s incoming president, a prominent cancer researcher, has new ambitions for the venerable institution.

At commencement time, Petra Samha, who received a master’s degree in urban design from the American University of Beirut, comments on cities and college life. 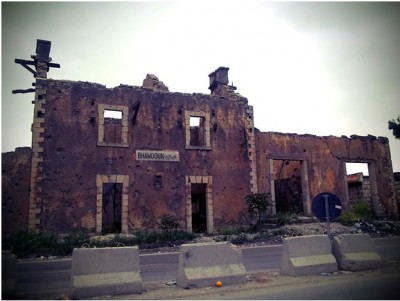