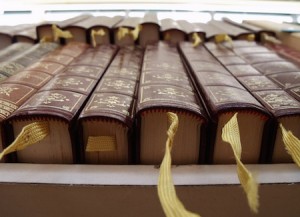 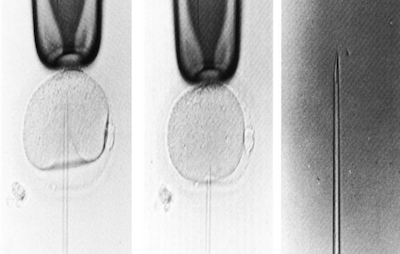 Rates of assisted fertility treatments in the Arab world are high. New research could help more couples who have difficulty conceiving. 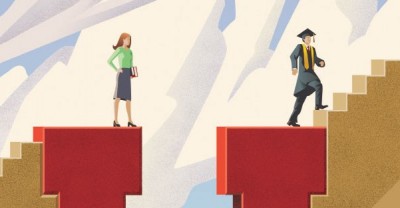 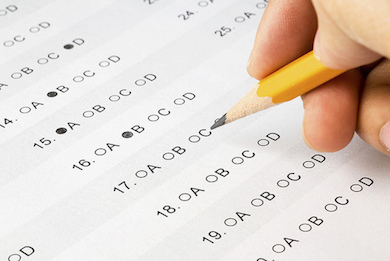