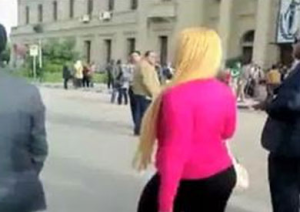 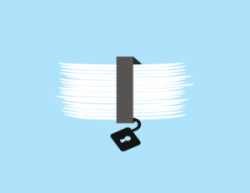 Researchers can broaden the benefits of research with new forms of online publication, the author says.

A small school seeks to create nurses who are leaders and thinkers and improve attitudes about those who do much of the patient care.

Those responding to one survey said they want to express opinions online freely but also called for stronger Internet regulation.

More signs are emerging of diminishing academic freedom: One of the crackdown’s most prominent targets speaks out.

The tale of Ismail, a medical student who gradually discovers the many expenses that come with his state-funded education.

The controversial new Egyptian constitution has little-noticed provisions on education that should be supported, says Isobel Coleman.