Egyptian Conservationists are educating tourism workers about the pleasures of bird watching. But the conservation group’s own existence is fragile. 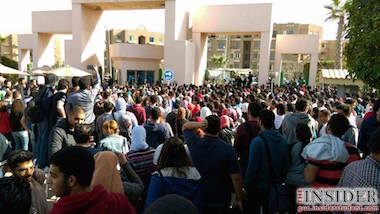 The responsibility of educational institutions for students’ safety is being highlighted, after an electrocution, a beating, and a fatal accident.

Dropping the Right to Free Education?

A proposal to limit which Egyptian students have to pay tuition is leaving many students apprehensive. 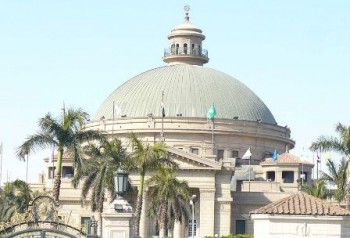 Government officials say student elections can’t be held due to a legal technicality. Students say that is outrageous.

As public universities begin charging fees and private universities expand, the poor suffer and the wealthy benefit, the author argues.

Calculating the Cost of a “Free” Education

Researchers have added up the expenses of attending Egypt’s public universities and examined the barrier to education they create.