Mokhtar Ibrahim is a Syrian journalist from Hama. He has a diploma from the Teachers’ Preparation Institute and a master's degree in media from the University of Damascus. In 2014, he won the award for best investigative print reporting in the Arab world from Arab Reporters for Investigative Journalism (ARIJ).

In The Midst of War, Syria Raises Enrollment Fees

The challenges faced by Syrian private universities encapsulate the difficult conditions under which educators and students are operating as war drags on. 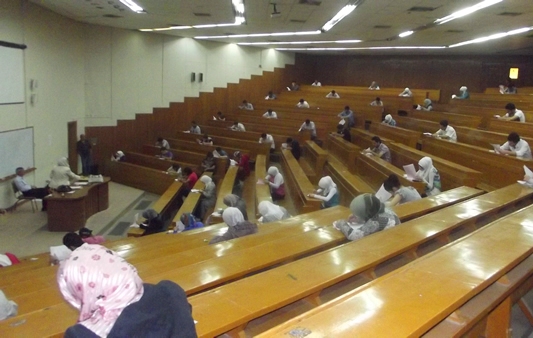 The Syrian Ministry of Higher Education has started requiring those who seek to enter many of the health professions to study an extra year before their professional education.

With checkpoints slowing down buses and cars, bicycles have emerged as the fastest and cheapest way for students to get to their universities.