Arab Universities Must Admit the Cost of Corruption 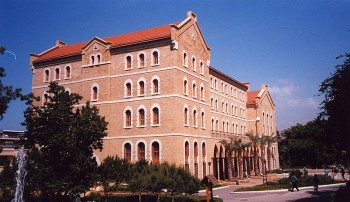 Arab University Administrators Get Their Own Report Card

A book has just been released about a group of higher-education institutions in the Middle East and North Africa that worked with the World Bank to create a system that measures the effectiveness of governance.

An analyst argues that the time has come for Moroccan public universities to start asking students for fees.

Private universities could magnify inequalities and erode the quality of Arab public higher education. But they could also drive innovation, writes a scholar of comparative education.

In many Arab countries, university admissions is forcing youth into careers that they have no interest in, derailing economies instead of fueling them, and adding to social resentment.